The role of various railway fasteners in railway turnouts

With the development of China's railways, railways have become more and more people's travel methods, and railway travel is very convenient. As we all know, the railway is made up of many accessories. Only by ensuring the integrity of the accessories can the railway be complete and the train running normally.

Rail joint bar is a very important railway fasteners in railway transportation. Its function is to connect two sections of steel rails. Because the particularity of rail transportation has long been the separation of railway transportation, it must be used at the joint of the rail. The rail fishplates are used to prevent the track from loosening, so as to ensure that the rail can stably and continuously carry the force given to the rail by the train locomotive when a train passes.

Fishtail bolts are generally used in conjunction with railway fish plates, so the name is because the road splint is commonly known as rail fish plates. During the use of rail joint bar to connect two sections of steel rails, fishtail bolts will pass through the holes in the rail joint bar and the rails to connect and tighten the rails. In the process of using fishtail bolts, you must choose the matching one. Only in this way can rail fish plates have a better safety protection effect and prevent accidents.

Rail clamps, as the name suggests, are appliances that hold down steel tracks. In fact, they play a role in rail transportation to prevent safety accidents from climbing rails. Generally, rail clips and other rail fasteners are used in conjunction with it.

However, these are only part of many railway accessories, and there are many railway fasteners Kingrail Parts that have not been introduced. Different processing techniques and usage methods have improved the safety performance of railways in the railway transportation system. 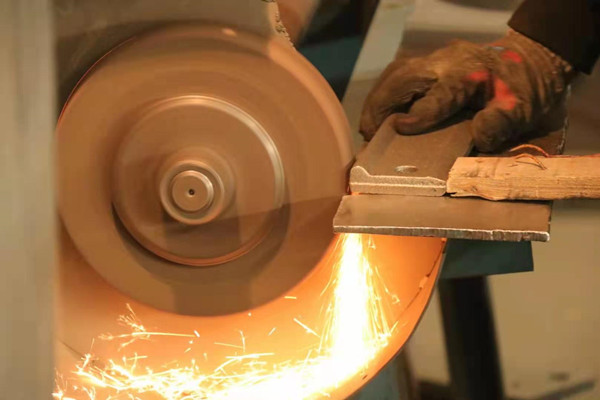