The main function of rail anchor in railway fasteners

When the train is running, the longitudinal force acting on the steel rail is often generated, which causes the steel rail to move longitudinally, and sometimes even drives the sleepers to move together. This longitudinal movement is called crawling. Crawling generally occurs in the main line of the double-track railway, the heavy vehicle direction of the single-track railway, the braking range on the long downhill and when entering the station. Track crawling often causes uneven rail seams, skewed sleepers and other phenomena, which is very destructive to the railway line, and even causes a small track runway, which endangers driving safety. Therefore, effective measures must be taken to prevent crawling, usually rail anchors and anti-climbing braces are used to prevent line crawling. 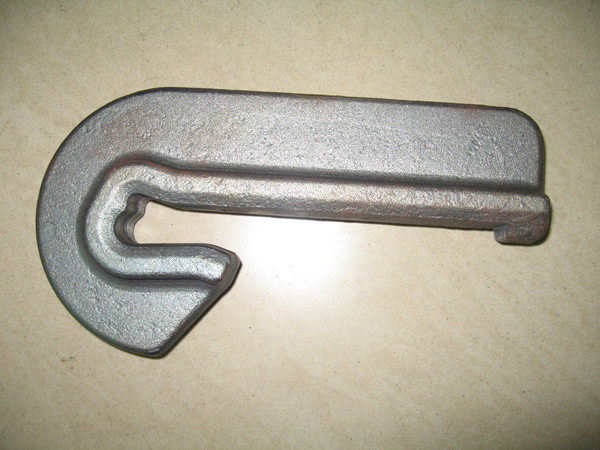