There are many types of railway fasteners, and the market demand is increasing year by year, and the economic benefits are also very considerable. It can be seen that the railway fastener has a good development prospect. What is the specific reason? The following will briefly explain this problem.

Although the demand for most complete trains has fallen, manufacturers are still optimistic about the medium and long-term demand growth, so the purchase of railway fasteners still maintains a large growth. The maintenance requirements of rail fasteners are relatively rigid. Railway fasteners are relatively more competitive, and are relatively less affected by the decline in overseas market demand. We expect that the output of passenger cars and trains will increase by more than 50% for the whole year, the decline of freight cars and trains will be about 20%, and the locomotives will be basically flat. The revenue growth of railway fastenesr will still be faster than that of complete cars, but the gap will narrow.

Our company has been engaged in the production and sales of railway fasteners for many years, and has a certain understanding of the future development prospects of rail fasteners. Whether you want to purchase railway fasteners or want to know some related information, you can contact our company. Kingrail Parts has the ability and strength to meet your needs, and we look forward to discussing cooperation with you. 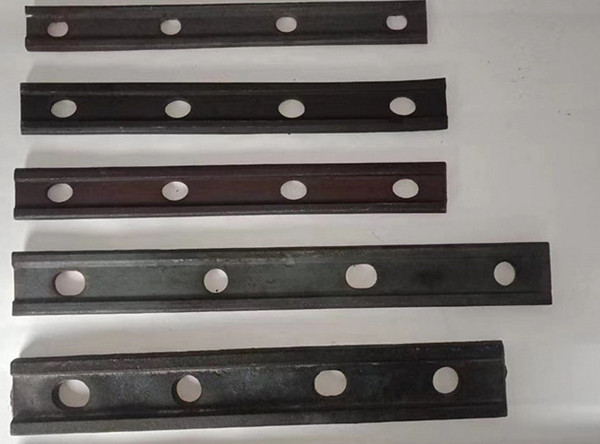