Kingrail Parts is one of the most professional railway rail suppliers in China, which can supply BS, UIC, AREMA, JIS and other international standard railway tracks.

Our steel rails have been exported to more than 50 countries, including the United States, Brazil, Canada, Germany, the United Kingdom, Spain, Belgium, Poland, India, Thailand, Malaysia, and Sudan.

Railway rail is usually called railway track or steel rail. It is the most important part of railway construction.

The railway rail bears the huge stress on the wheels when the train passes by, and transfers the stress to the rails on the sleepers. The railway rail should provide a smooth and continuous rolling surface with minimal resistance.

Generally speaking, the heavier the rail and the rest of the railway track, the heavier and faster the train that these rails can carry. In electrified railways or automatic sections, rails can also be used as rail circuits.

Light rail is mainly used to lay temporary traction tracks in forest areas, factories and mines, buildings and other areas. As an experienced light rail manufacturer in China, we can provide high-quality national standard light rail at a low price.

Heavy rail is mainly used for laying railway and tunnel tracks. Others include stacker cranes and other crane tracks.

South African standard rails are available in a variety of sizes to meet the needs of different road construction conditions. The guide rail has a stronger ability to withstand impact deformation and is less sensitive to stress concentration. 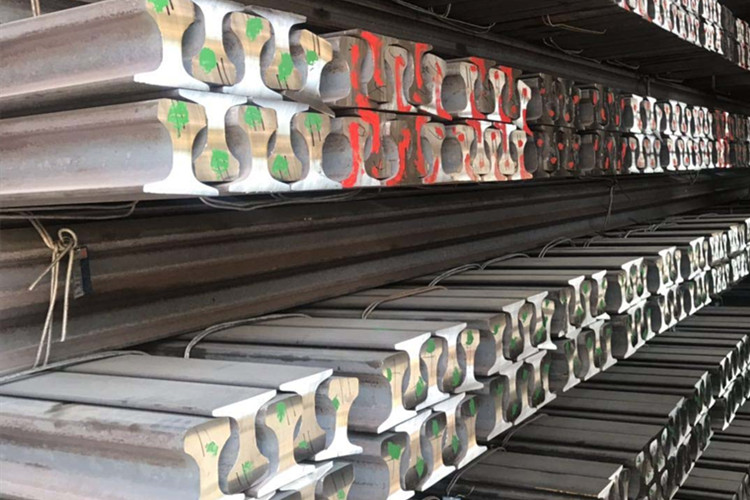