What is rail fish plates

Railway fish plate is used in conjunction with fishtail bolts, which is simple and quick to install. The rail fishplates are provided with screw holes in the middle, which are recessed inward along the horizontal axis of the screw holes to form a bridge structure. Such a design can reduce the impact of the wheels on the rail joint bar, increase the continuity of the longitudinal deformation of the rail at the joint, and improve the ride comfort and safety when the train passes. 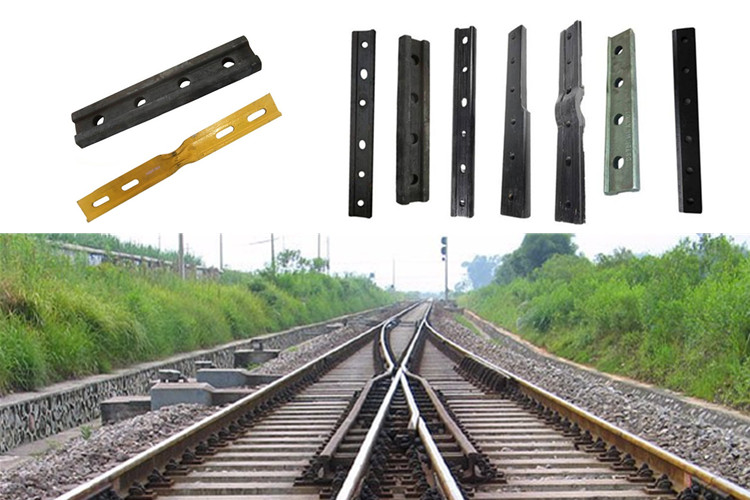